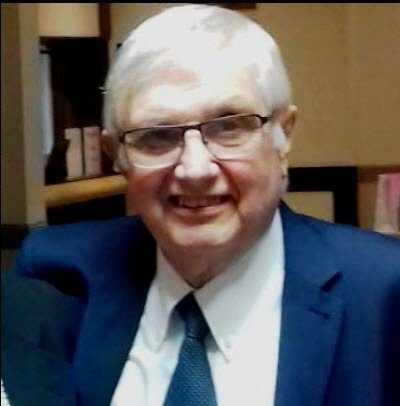 Excellent work by Graham  - This is a list of 5th Battalion of the Manchester Regiment personnel wounded in Gallipoli. (Incomplete and still a work in progress)

Very  interesting research on the life and times of Margery Booth, the Wigan born opera singer and the circumstances leading to her role as a spy during WW11.

Fascinating history and development of Beech Hill up to the present day, covering Beech Hall, the Thicknesse family, with lots of new and interesting information.

An article on the family and the Grade 2 listed building.

The Tale of James Beegan and his grave

A very interesting article discovering a soldier's grave and his life.

What started as research of casualties of the 1/5th Bn (TF) Manchester Regt at Gallipoli has evolved and grown into another story with the theme of mining, military, medicine and the constantly recurring name of Earlam Johnson.