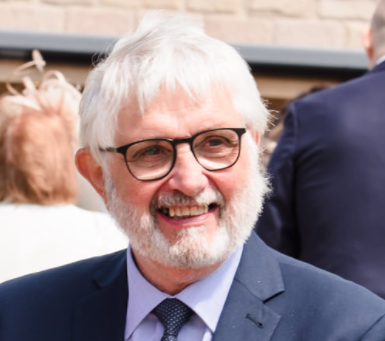 A detailed look at the reasons for the election riots in Wigan in May 1831, the backgrounds of the characters involved and the consequences for the perpetrators of the ensuing violence.

The story of two friends from Wallgate who were to meet  up again in WW1. One was to survive, the other died on active service but left behind a famous sporting dynasty.

The origins of the Wigan Volunteer Light Horse during the early part of the 19th century, and its evolution over the next 200 years.

Reminiscences of Rylands Sidings at Whitley from sixty years ago, the association with a cotton magnate and their place in the war time history and industrial heritage of Wigan.

An in depth look at the lives of the families known to have lived at Springfield Hall between 1813 and its demolition in 1937.

Tales from the Workhouse - The Story of Sarah Hartley

A Letter from the Past

The War Diary of Rifleman William Walls of Abram.

Excellent work by Graham  - This is a list of 5th Battalion of the Manchester Regiment personnel wounded in Gallipoli. (Incomplete and still a work in progress)

Very  interesting research on the life and times of Margery Booth, the Wigan born opera singer and the circumstances leading to her role as a spy during WW11.

Fascinating history and development of Beech Hill up to the present day, covering Beech Hall, the Thicknesse family, with lots of new and interesting information.

An article on the family and the Grade 2 listed building.

The Tale of James Beegan and his grave

A very interesting article discovering a soldier's grave and his life.

What started as research of casualties of the 1/5th Battalion (Territorial Force) Manchester Regt at Gallipoli has evolved and grown into another story with the theme of mining, military, medicine and the constantly recurring name of Earlam Johnson.