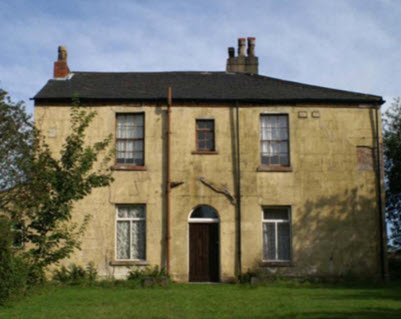 As reported in the local press, April 2022, a large fire broke out at the property gutting all of the interior & destroying all of the timbers. A building surveyor has since visited the site on behalf of the council and deemed the house to be in no immediate danger. 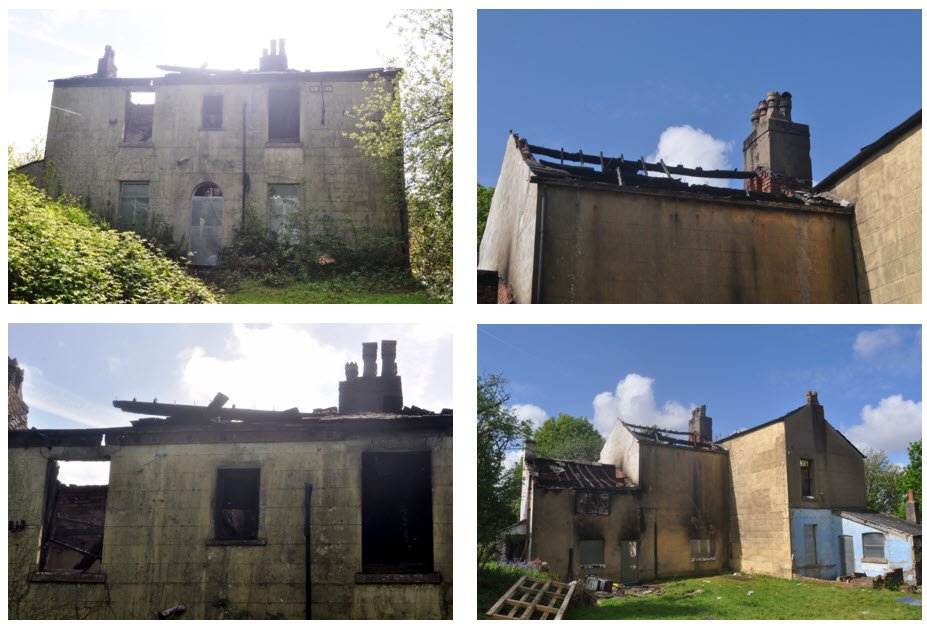 Images of the damageNot much appears to be known about the property and its history as a building although some social history can be found which highlights those who once lived there. The building's age was researched by the late tenant Carl Lillis who always held the firm belief that the Hall was much older than first though.

The best description can be found from the listing in 2007 which comes with the finest detail found on Historic England. Reasons for designation are: -

“Westwood Hall and Cottage is designated at Grade II for the following principal reasons:

* It is an unusually well preserved example of a C17 hall dwelling adapted and extended to meet C18 tastes
* It retains a number of early features, including a cruck truss, wooden plank partition wall, staircase with barley sugar balusters, panelled wall cupboards and plank doors
* It retains a little altered late C18/ early C19 wing adapted from part of the earlier building, with staircase, panelled doors, heightened ceilings and tall, 6 over 6 sash windows
* The growth and development of the hall can be read in the surviving elements”.

There is a mention of Westwood Hall found in a Will dated 1785, and cartographic evidence shows a building on the site by 1786.

According to the 1849 map, the Westwood Estate was quite substantial and seemed to have a larger, central property named Westwood House. The Hall in question is described as Little Westwood.

According to the 1894 map, Westwood House and Home Farm we’re the bigger buildings however, the Hall in question is now named Westwood Hall and there is one row of cottages built north of the site named Westwood Cottages (or Kay’s).

According to the 1908 map, a smaller row of cottages has been built alongside the current Westwood Cottages. Westwood House to the south is no longer mentioned, possibly change of use or demolished.

According to the 1930 map, there appears to have been no changes 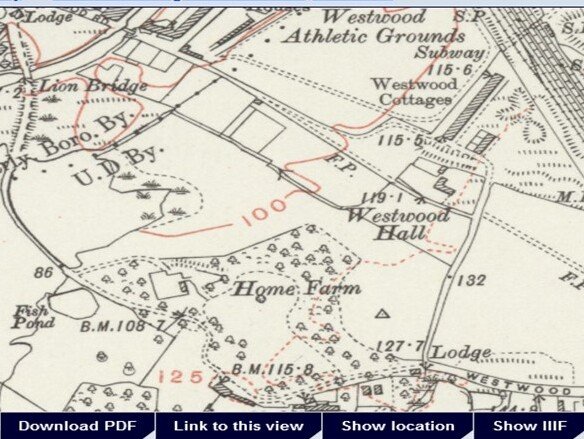 Finally, the 1951 map shows no changes apart from Home Farm not mentioned although the building appears on the map 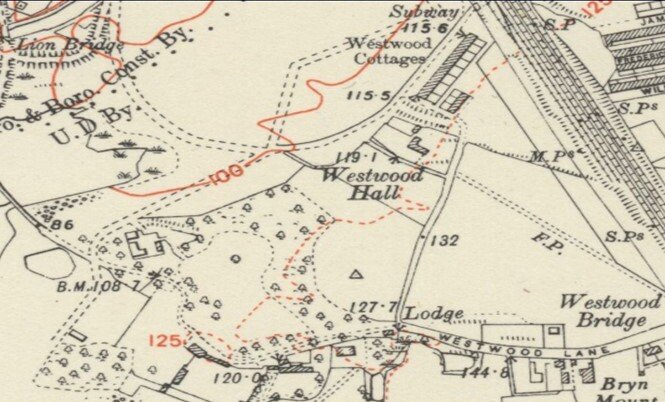 A strange relationship between the famous highwayman and Westwood Hall were to be the undoing of George & his friends. “George Lyon, the UpHolland, highwayman,' and his two accomplices David Bennett and William Houghton, were all hanged at Lancaster in April 1815, for an offence of burglary at Westwood Hall, Ince, Wigan”.

Could this have been the Westwood House as described on the 1848 map? The plot thickens.

As described in the St. Mary’s church magazine of 2007, “in the field beyond Westwood Hall, James Kay worked a drift mine which went from the dip in the field, under Westwood Lane track, and then under the Cornfield towards Mount View. It was worked out by 1856”. Mine not shown on the current coal authority map. However, other shafts in the area (vertical shafts) are plentiful: - 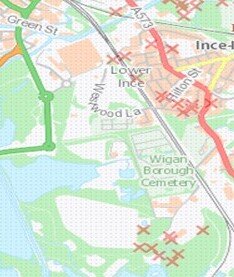 There is an excellent photograph within the article showing the name plate for James Kay’s Westwood Hall Colliery. A little more searching and I came across a photograph on the website “Wigan Rejects” (unknown author). 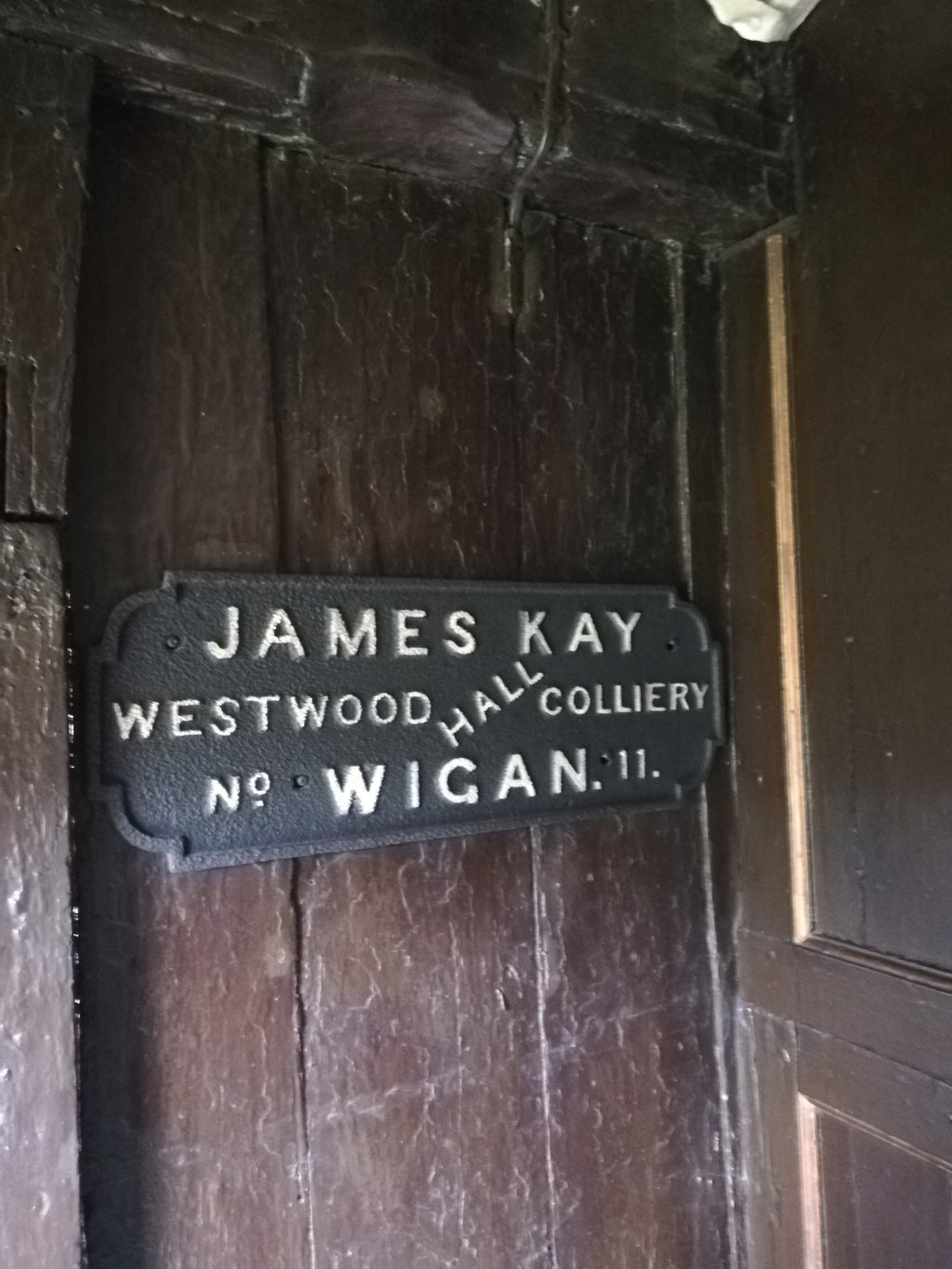 A good webpage showing photographs and even the names of those tenants who lived in the houses: - View 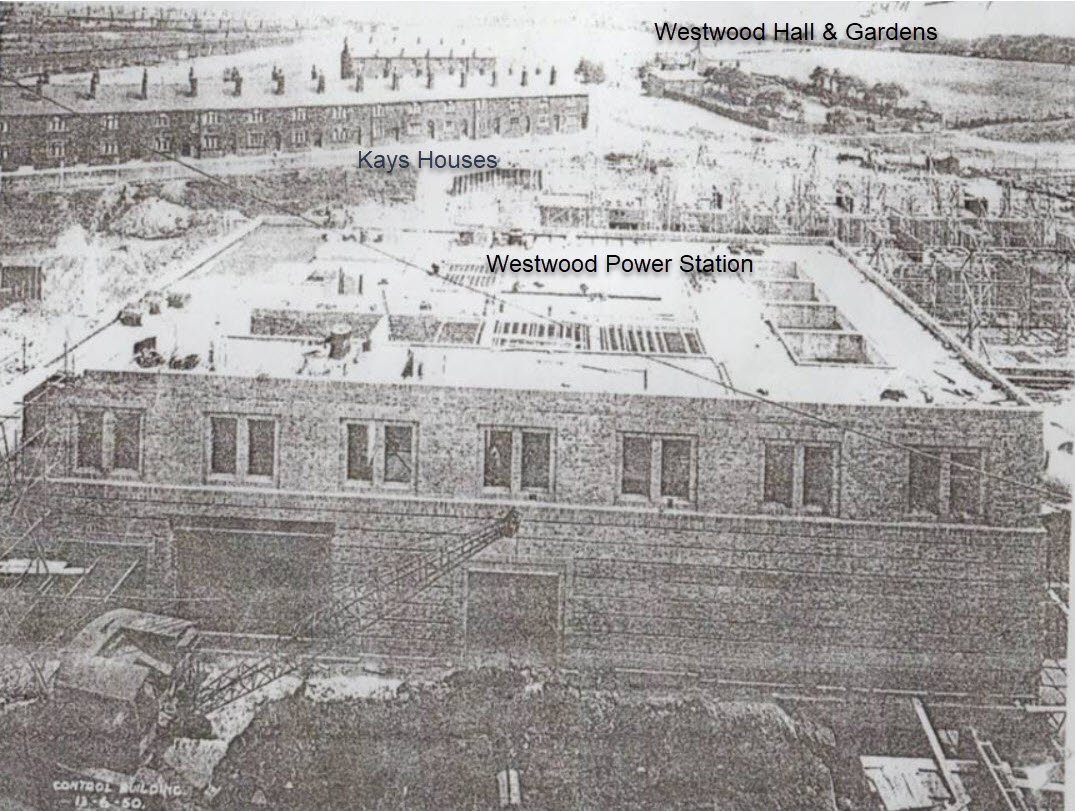 Image 1950 - Showing the locations of the Power Station, Kay's House and the Hall and Gardens,

From my own experience, I wouldn’t expect any re-building work unless it finds a purpose only drawn from dynamic thinking of the owners  and various stakeholder groups  Otherwise, it would make a lovely home for somebody with deep pockets.

All we can do for now is continue to research it’s physical & social history and keep spreading the word.