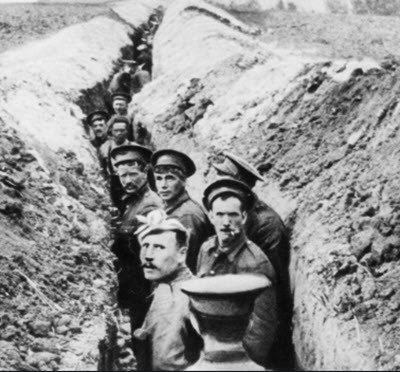 The Commonwealth War Graves Commission (CWGC) honours the 1.7 million men and women of the Commonwealth forces who died in the First and Second World Wars, and ensures they will never be forgotten.

Image of the actual memorial and some brief notes of the fallen men.

Tells of one family's tragic and moving story

A few memories and recollections of the bombing.

A couple of articles on the appeals against conscription.

Three very interesting and poignant stories from Jim Meehan, one of our members, commemorating Remembrance Day  2020.

About two local miners who fought in WW1.

About a lad from Swinley who served in WW2.

written by Jim's daughter Kate, about a Wigan schools visit to WW1 Battlefields in 2015.