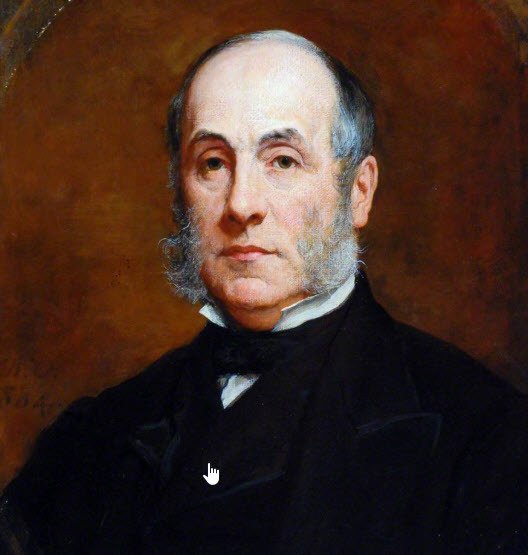 The Life Story of Sir Francis Sharp Powell, commonly referred to as .... "that mon in't park"

Accusations of bribery and corruption at the General Election. The trial lasted 9 days........below is the report of the 1st day,  an explanation of the charges,  its surroundings and the verdict

To the Right Honourable The Speaker of the House of Commons.

We, the Honourable Sir William Robert Grove, knight, and the Honourable Sir Synge Christopher Charles Bowen, knight, Judges of the High Court of Justice, and two of the Judges for the time being for the trial of Election Petitions in England, do hereby, in pursuance of the said Acts, certify that upon the 23rd, 24th, 25th, 26th, 28th, 29th, 30th, and 31st days of March, and the 1st day of April 1881, We duly held a Court at the New Borough Court, Wigan, in the County Palatine of Lancaster, for the trial of, and did try, the Election Petition for the Borough of Wigan between James Spencer and Edward Prestt, Petitioners; and Francis Sharp Powell, Respondent, which prayed that it might be determined that the said Francis Sharp Powell was not duly elected or duly returned, and that the said Election and Return of the said Francis Sharp Powell were and are wholly null and void.

And, in further pursuance of the said Acts, We report that at the conclusion of the said trial, we determined that the said Francis Sharp Powell, being the Member whose Election and Return were complained of in the said Petition, was not duly elected or returned, and that his Election and Return were and are wholly null and void on the ground of bribery by Agents, and we do hereby certify in writing such our determination to you.

And whereas charges were made of corrupt practices having been committed at the said Election, we, in further pursuance of the said Acts, report as follows:—

And the said Certificate and Report were ordered to be entered in the Journals of this House.