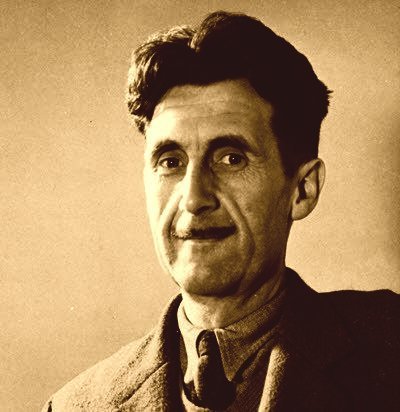 Diary and Notes by George Orwell on his vist to Wigan in February 1936.

Some great interviews with Wigan folk that met Orwell, also gives a 1983 window into Wigan life when the film was made.

The Wigan interest starts after 15 mins, although first 15 mins is interesting