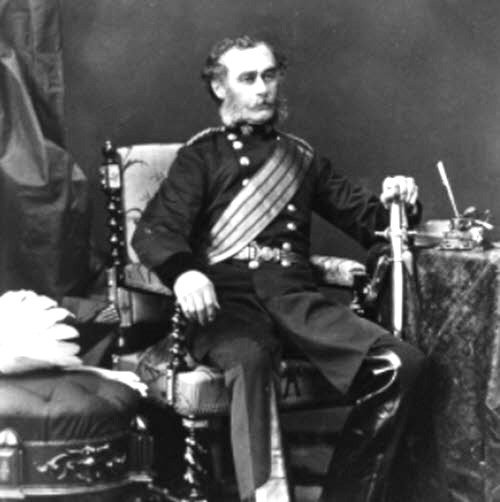 The Petition was brought in 1846 by Thomas Wall, printer of Wallgate and Thomas Cook, draper of Market Place, Wigan. The allegation centred around "treating", buying votes by illegal practices and the election of Capt. Lindsay as a Burgess to serve in the 1846 Parliament for Wigan. The allegations were considered by a House of Commons Select Committee in April, 1846.

Capt. Lindsay was the 2nd son of the 24th Earl of Balcarres.

Evidence was given by the following witnesses:-

It is interesting to note the extract below of the evidence of Nathaniel Eckersley and the number of voters for the Brough of Wigan.

Within the transcript there is quite a lot of information regarding life and practices in Wigan during this period.

Guilty of Not Guilty?, what's your conclusion......