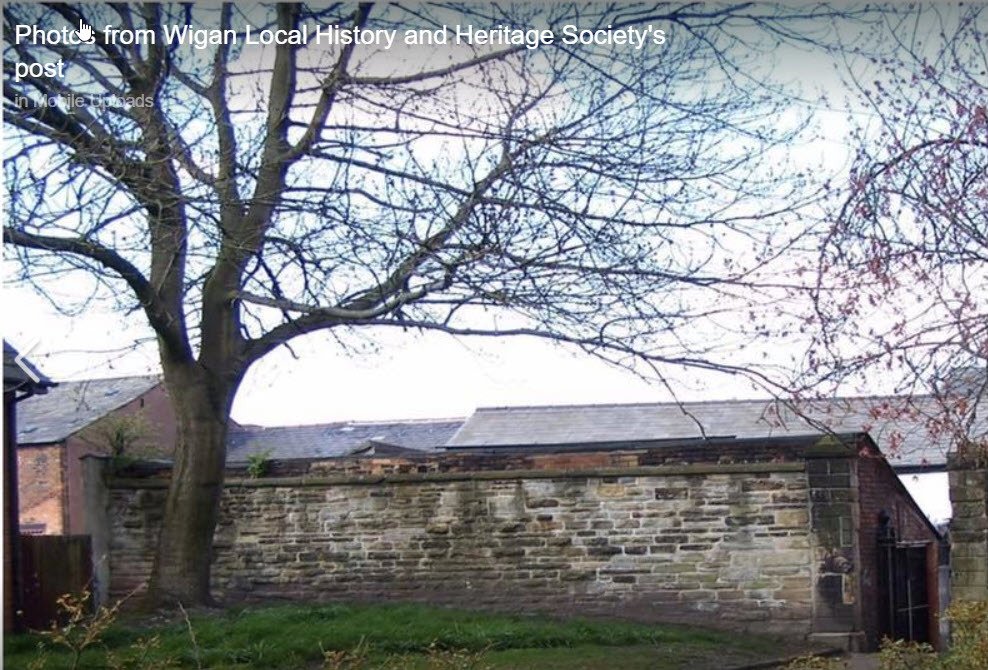 The current lockdown situation has stirred up an interest into past pandemics and the impact they had on Wigan and Wiganers ...
Have you ever walked past this tree at the back of Wigan Parish Church?
Are you aware that it marks the spot where victims of the Plague were buried? ...
The Black Death was an infamous plague causing an estimated 20m deaths in Europe. It’s spread and impact is disputed, but it does give us an insight into a medieval way of life.
All the conditions were right for a pandemic:
Doctors were powerless against infectious disease.
People were weakened by war and harvest failures.
Germs, the fleas which carried them, and the rats which carried the fleas, flourished in dirty cities and towns.
Busy trade routes carried the plague from one place to another.
The plague arrived in Dorset in June 1348 and it spread throughout the south of England. In 1349 it reached Wales, Ireland and the North of England. By 1350 it reached Scotland.
In the summer of 1349 the plague, or Black Death reached Wigan and caused great suffering.
Like other towns, the people of Wigan knew nothing about the disease, or how it was caused and spread. According to Sinclair's History of Wigan, the townspeople would throw their toilet waste and rubbish into the streets and this would be carried to the river Douglas.
Houses were built very close together enabling the disease to spread rapidly and easily.
The Black Death was the bubonic plague and it was spread by rats, and fleas living on the rats then biting humans.
Symptoms were high fever, aching limbs, vomiting blood, excruciating pain and large swellings in the glands. From first symptoms death took between 3 - 4 days.
The harvest of 1348 had been destroyed by very heavy rainfalls, the poor were hungry and their bodies weak, unable to fight against disease.
The plague killed poor and rich alike, whole families died.
People tried to hide away in the woods away from the town, some could afford to travel far away.
People were full of despair, thinking it was the end for everyone.
The Black Death affected the way people thought about life in many different ways. Some lived lives perceived to be wild or immoral, others fell into deep despair, whilst many chose to accept their fate.
Half the population of Wigan died during this plague in 1349.
In the grounds at the back of Wigan Parish Church, near the entrance to King of Prussia Yard, there is a large tree marking the spot where all the plague victims were buried.