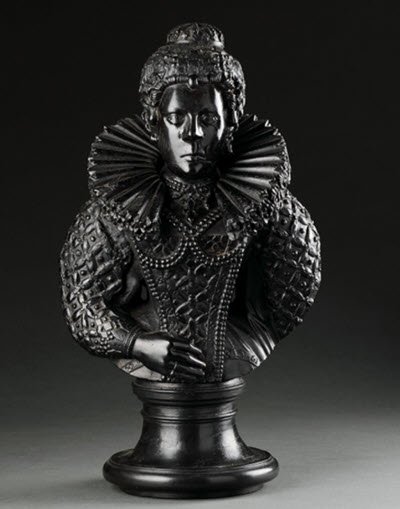 Thanks to everyone who  contributed £2,000 in pledges to acquire the carving, unfortunately it sold for £2,750.

A piece of Wigan history and heritage discovered and probably due to disappear for ever! Currently being auctioned by Christies (see information below)

Probably commissioned by the residents of Haigh Hall?

Get in touch if you have any further information 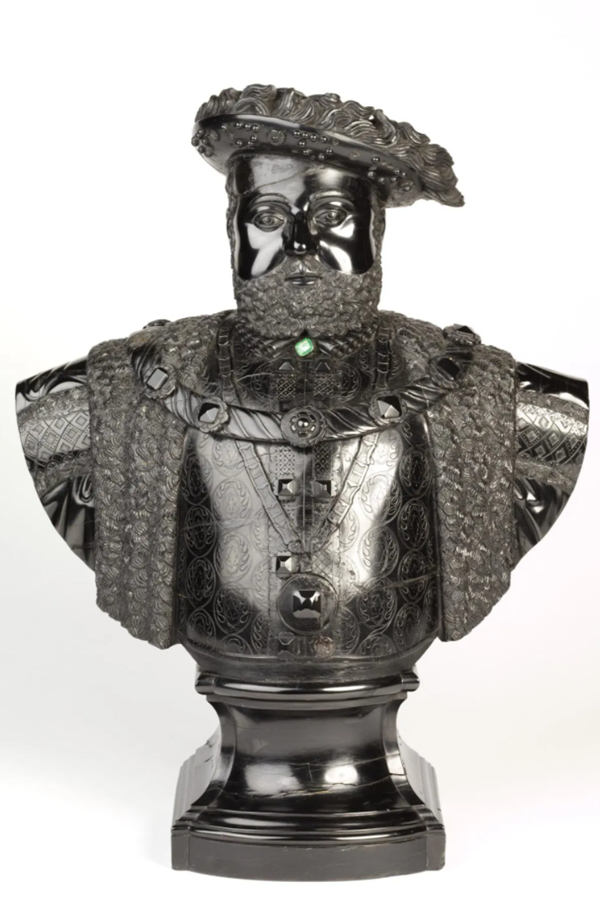 In the British Museum

A Neighbour for Henry? 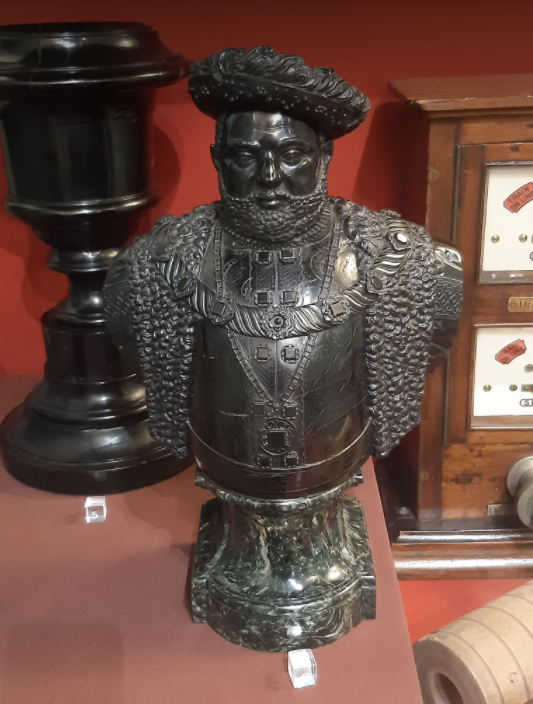 Another carving by Robert Town, currently on display at the Wigan Museum of Life - Rodney Street.

Commissioned and purchased by The Earl of Balcarres in 1756 for one guinea.