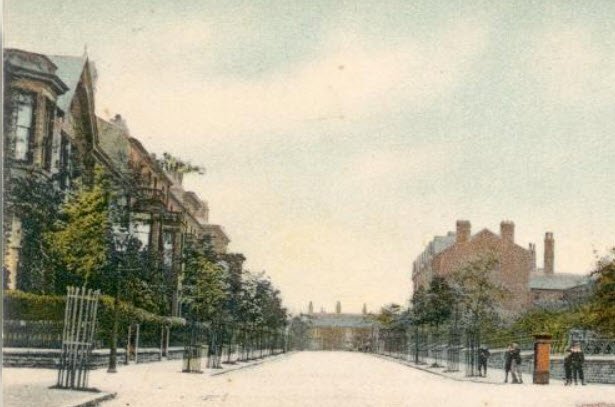 The company was formed In 1872, with objects to purchase land, build and renovate houses, with the intention to rent or sell properties.

The directors of the company were:-

The directors appointed John Ford Mackenzie as architect and general manager. Ford Mackenzie set up his office in the Quadrant Building at the corner of King Street and Rodney Street.

The take-up of shares in the company was considerably less than expected and additional financial assistance was further required from the directors and loans from Mr. Woodcocks’s bank.

The prime purpose of the company was to develop the “Swinley Estate”. The land was acquired from the Hon Edward Kenyon, an extensive landowner in the town.

The plan of the estate was developed and would consist of Swinley Road, Earl Street, Holme Street and Freckleton St.

The roads were completed by 1875, not without detailed negotiations with various land owners, namely the blocking up of an old roadway in Swinley Lane, and cutting through the back gardens of properties owned by a Mrs. Barlow to complete Freckleton St.

A plot of land was sold to the Rector of Wigan for the provision of a parsonage attached to the newly erected church which was to become St. Michael & All Angels church and another portion of land was taken by Wigan Council for the widening and improvements to Wigan Lane.

The land was split into various building plots and offered for sale and by 1876, ten villas had been completed had been built along with three smaller houses in Freckleton St,  built by Messrs Moorfield, on company land.

Unproved rumours of mining subsidence on the estate affected the sale of the villas and the various plots of land made available for sale. 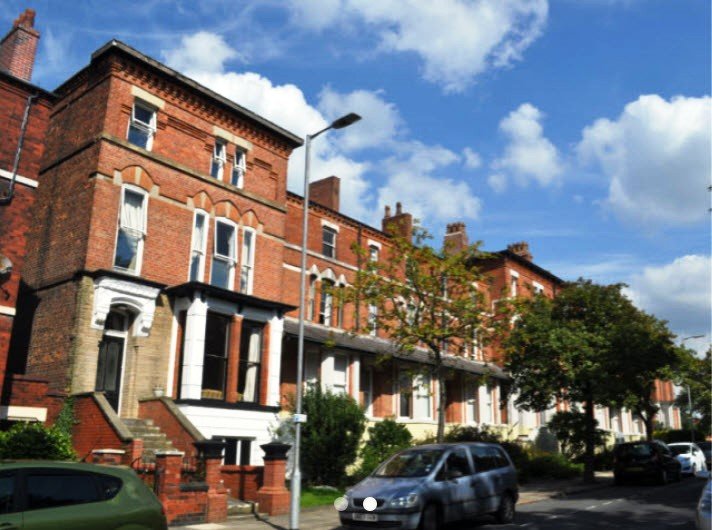 The company continued to have financial problems and finally dispensed with the services of Ford Mackenzie in early 1877.

One of the directors, Henry Woodcock, leased one of the plots of land, directly opposite the villas, subsequently engaged George Heaton, a Wigan architect, to draw up plans for the building of seven houses. This was a successful project and was completed around 1878. 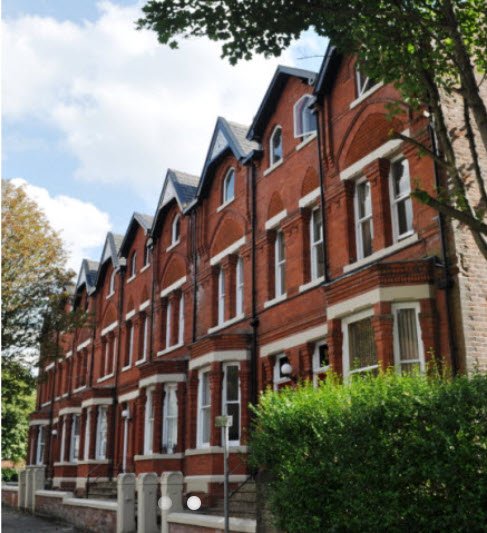 The company continued to sell plots of land and attempted to sell the villas at quite a few auctions with minimal success.

The main shareholders, John Lancaster and Henry Woodcock, declined to make any further investments in the company and the Wigan Land & Building Co. was wound-up in September 1880.

In spite of the demise of the company they still managed to leave a lasting legacy to the Swinley area, and the buildings have stood for 150 years dispelling the myth of subsidence!