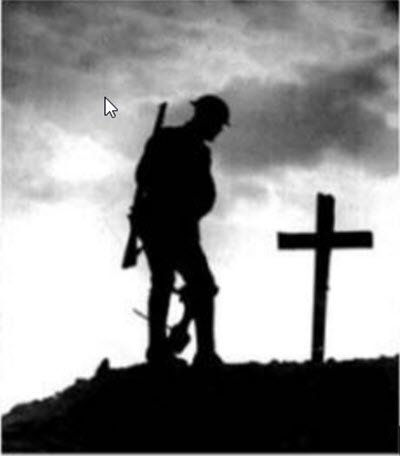 Notes and a poem by, one of our members, Tom Walsh 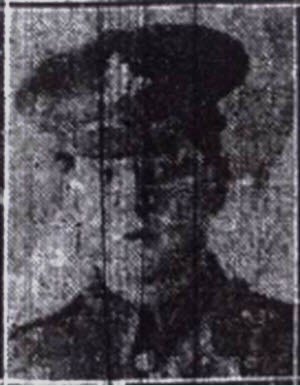 Mrs Kelly of 34 McCormick Street Wigan has received news that her son Pte. John Kelly, Royal Service. Irish Fusiliers Lewis Gun Corps, has been killed in action. Pte. Kelly who was nineteen years old and single enlisted in November 1914 and was last employed as a drawer at the Maypole Collieries. A comrade-in-arms, writing to the bereaved mother, tell her that her son was very well liked by all the boys in the platoon.

John Kelly was born on the 4 June 1899, so he was only fifteen years, six months old when he volunteered (conscription was only introduced in 1916). Therefore, he must have exaggerated his age to enlist.

John Kelly, who was he?

a man who gave his life for you and me,

a man who left his home and friends to fight for freedom to fight the foe.

A life snuffed out before its time in the carnage of that horrendous war.

did he think of his Mother on that fateful day?

did he ponder days of yore?

Did his life before him flash? did he have time to make his peace with God?

did he think of a sweetheart, as life blood ebbed away,

Did he wonder if his body would be with the glorious dead in a fields wheat and corn,

of poppies red and lilies white?

or was his shroud to be the earth and clay.

Did he shed a tear for times that might have been,

of growing old with kith and kin?

could he have known in decades hence, a poet would ask