People of the Street 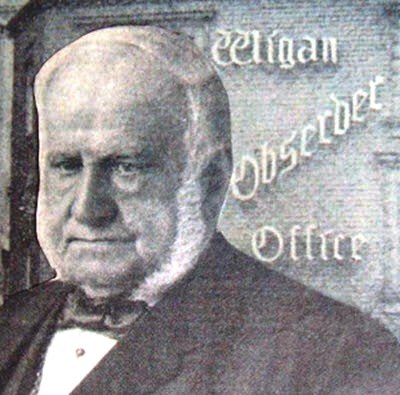 Dedicated to the people who built, lived, worked and worshipped in the street since it was established in the 1780's

MP and Mayor of Wigan. Major shareholder and eventually sole owner of the Wigan Brewery Co.

Architect and Builder of several prominent buildings, built and lived in a house on the Street.

Architect for Grimes Arcade and the original Royal Court Theatre.

Solicitor in King Street and commissioned the Grimes Arcade

Founder of the Wigan Observer, involved in several public services.

A prominent and national figure in the legal profession.